Do we really need an International Women’s Day?

Yesterday on March 8, 2016 was International Women’s Day. This global day celebrates the social, economic, cultural and political achievements of women.

Hmmm …. I am not quite sure what I think about this day.

In all honesty, I find it sad that we need an official, international Women’s Day to point out that even now in 2016 we have not achieved gender equality. Even here, in the so-called First World, we still have a big fight for women’s rights ahead of us which includes, amongst other topics, pay equality and education equality. 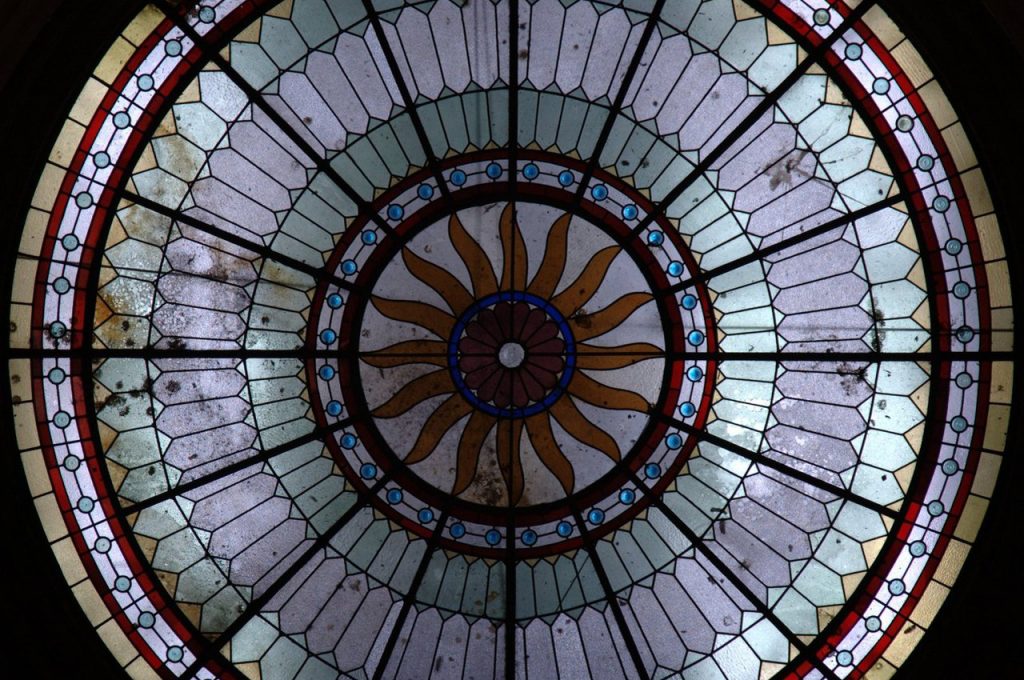 Have you heard about the ‘glass-ceiling-index’? This statistic ranks 29 countries where they are standing with gender equality according to ten indicators. This year, the country I am born, Iceland, holds first place, the country I am from, Switzerland, is shameful almost at the end (26), and the country I live in, Canada, is in 11th place.

This is no surprise (to me), I knew that Scandinavian countries always were trailblazers, that Canada wasn’t that far behind but that the clocks turn so much slower in Switzerland. Iceland granted women the right to vote in 1915 (although only women over 40). Canada did it in stages between 1916 and 1940 (Indigenous women in 1960) and just like in this ‘glass-ceiling-index’ Switzerland was lagging behind and denied women’s suffrage until 1971! The Federal Supreme Court even had to force the canton Appenzell Innerrhoden 20 years later, in 1991 (that is not that long ago), to grant women the vote on local issues, they had it for federal issues since 1971 but not for local issues.

Of course, Switzerland does not come off that badly if we compare it with Saudi Arabia where women were first allowed to vote just recently, in December 2015.

Ok back to the International Women’s Day

I really admire and respect the women and men who bravely stepped out, against all odds, and moved our society ahead towards gender equality. It is encouraging that we have this global day to celebrate the progress that has been made and to honor the many great women that have contributed, and still are contributing every day, to change our world.

as much as this official day is great, the big change still has to come from each one of us. Instead of accepting the status quo in our environment, in our families, in our circle of friends, in our workplace and most of all, in our own thinking, change will be dawdling.

And often it is even us women who are still stuck in gender equality, here some examples:

I travel to Switzerland, at least twice a year, I still have my business there with loyal clients. One time a few years back we were invited at neighbors for a party and my husband made a comment that soon I would be leaving for several weeks to go to work. One woman asked him if he was not ashamed that he couldn’t provide for his wife and that she even had to go abroad to make money.

Can you believe it?

Also, I have been told by several women over the years that I can consider myself really lucky to have such an understanding husband that lets me go abroad to work.

My mother used to ask me how my husband gets along at home alone for all these weeks. My response was very well just as I get along being here alone. He can cook, he can clean, he can wash his clothes…. my mothers response to that: why would he need a wife then?

As long as opinions and beliefs like this are still deeply anchored in our daily lives, an International Women’s Day alone will not change the status quo. I would like to end this not with my own words, but with the words of Reshma Saujani :

We’re raising our girls to be perfect, and we’re raising our boys to be brave, says Reshma Saujani, the founder of Girls Who Code. Saujani has taken up the charge to socialize young girls to take risks and learn to program — two skills they need to move society forward. To truly innovate, we cannot leave behind half of our population, she says. “I need each of you to tell every young woman you know to be comfortable with imperfection.”

What do you think and did you experience situations of gender inequality? I would love to hear about it, please share it in the comments below.